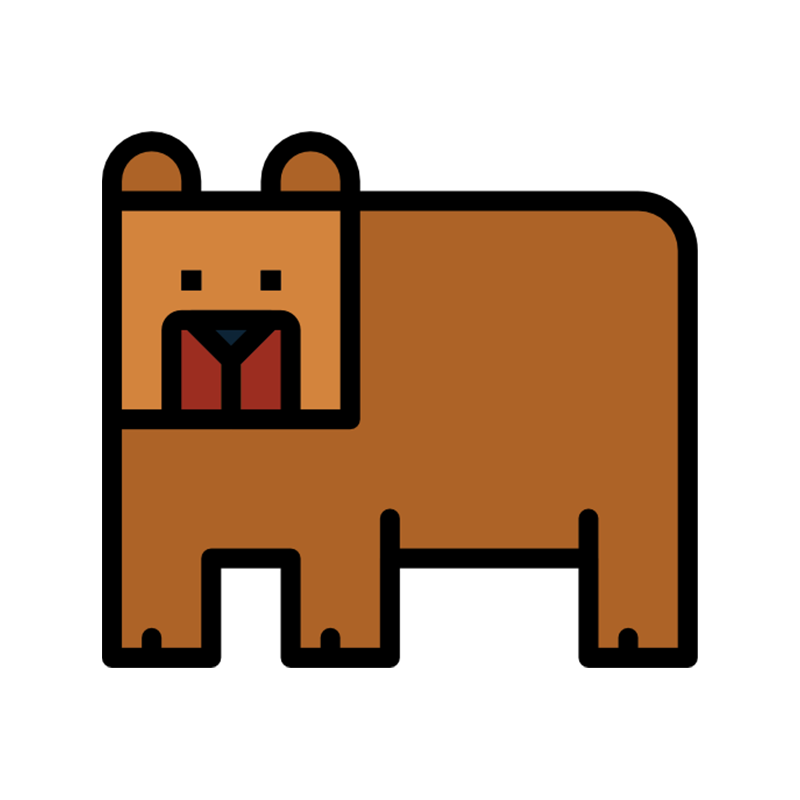 Today we will talk about:

Summer is going fast. It’s already August. That means we’ve prepared a review of the past month – we’ve picked the biggest winners and losers.

Let’s start with the 4 winners:

1/ Ethereum – Vitaliks and company had a really good month. 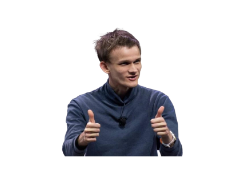 2/ Polygon – an important month for partnerships and development

3/ Web3 builders – more than 90 different companies received 1.4 billion. investments for the development of their projects.

But the biggest losers of all were 3AC founders Su Zhu and Kyle Davies. They:

Say hello to blunt and blunt:

More than $4 million was stolen from more than 9,000 wallets.

No one knows the reason, but it seems that random Phantom and Slope wallets are being emptied.

It could be a bug in the wallet’s programming code, a leak of private keys, or the bug itself. Nobody knows anything yet. 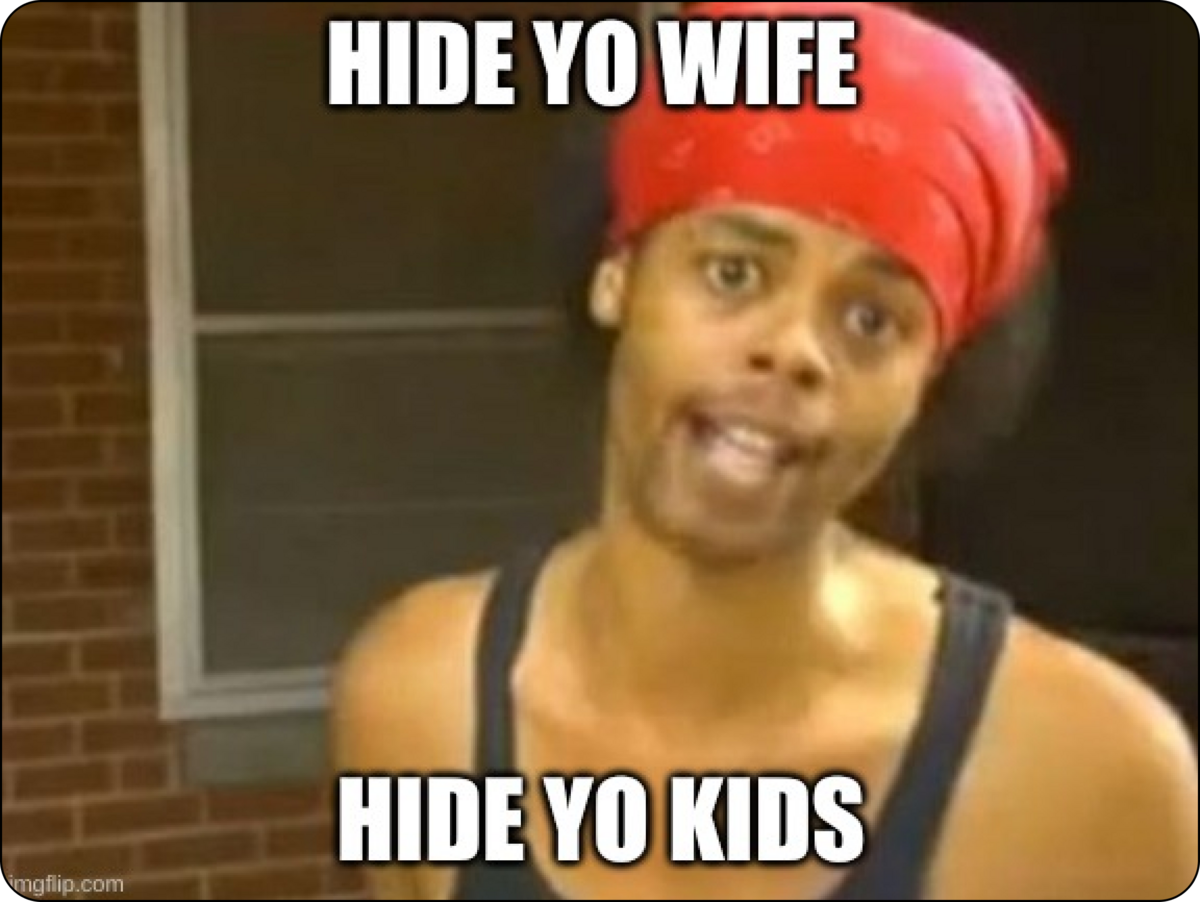 Magic Eden is Solana’s leading NFT marketplace. They control 90% of all NFT sales on the Solana chain.

Now they are throwing their talents into Ethereum as well.

Will try to get a piece of the pie from the OpenSea platform. This is of course much more difficult than it seems.

OpenSea is in first place and very far away from all competitors. According to Block,  OpenSea was responsible for 78% of all Ethereum NFT sales volume.

It is interesting because this will not be the first fight between these companies.

OpenSea added Solano’s NFT back in April. It was their attempt to grab a piece of the Magic Eden pie.

And they took it personally. 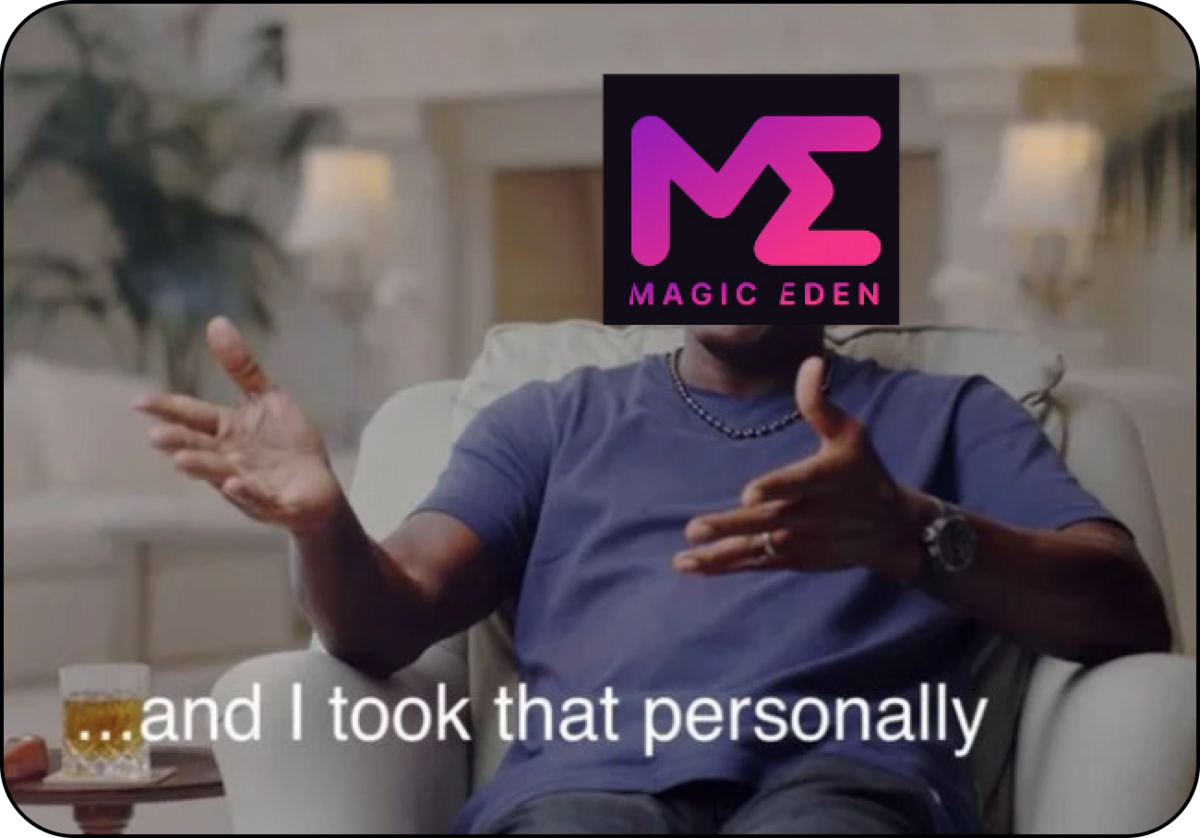 The Magic Eden vs OpenSea battle is going to be really interesting for the next few months.

Meme of the day 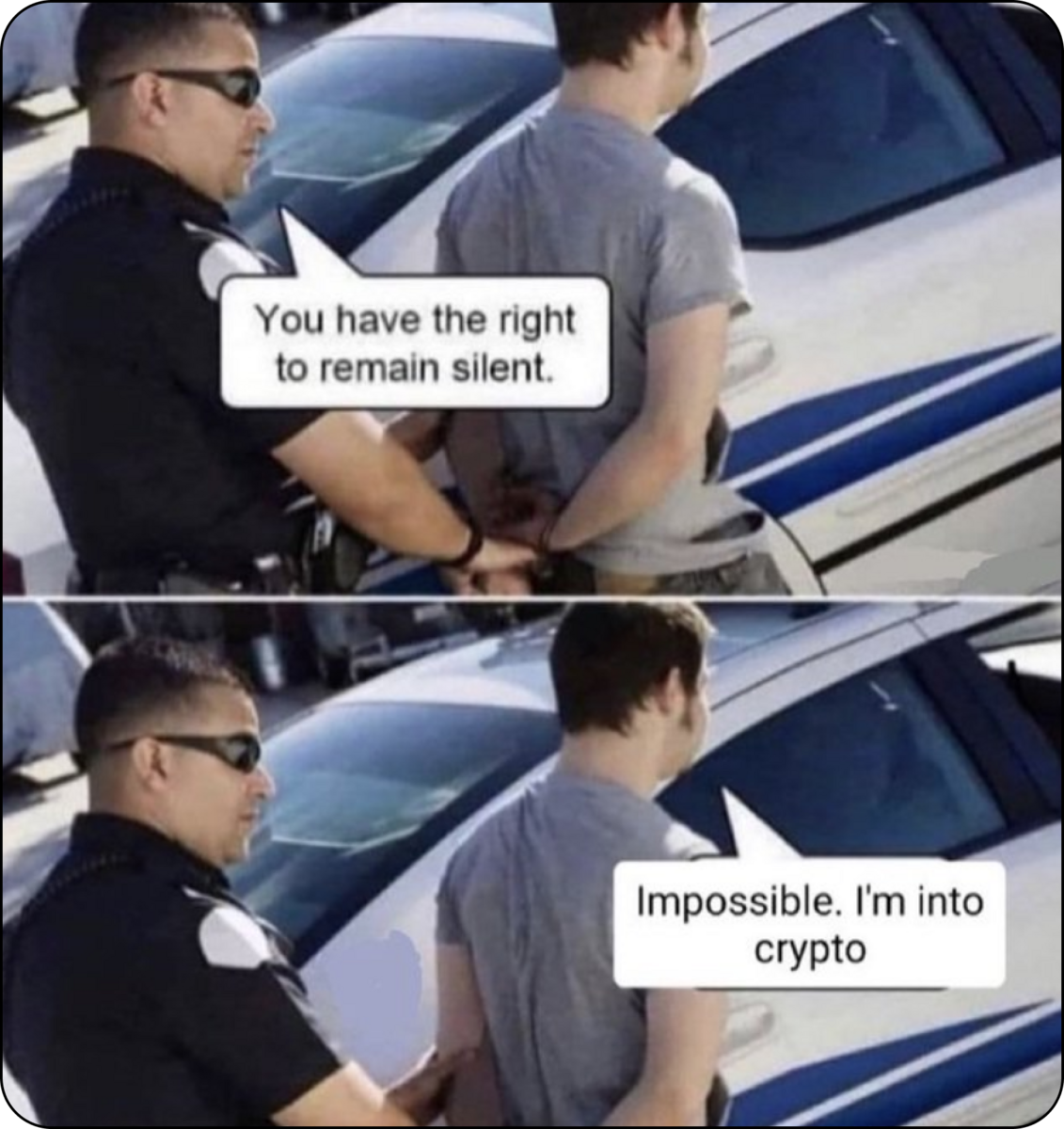 That’s it for today, see you next week!

PS for about three weeks (including the last one) instead of two letters a week there will be only one because I’m traveling!

ATTENTION:  None of the text written above is financial advice. The newsletter is for educational purposes and does not constitute investment advice or encouragement to invest in any financial instruments or to make any financial decisions. Be carefull.

This site uses Akismet to reduce spam. Learn how your comment data is processed.